ndy Ruiz Jr. stunned British title-holder Anthony Joshua in the seventh round of their fight in New York on Saturday to become the first Mexican-American heavyweight world champion.

Joshua, previously undefeated, was defending his IBF, WBA and WBO titles but was knocked down four times before underdog Ruiz was awarded a technical knockout. 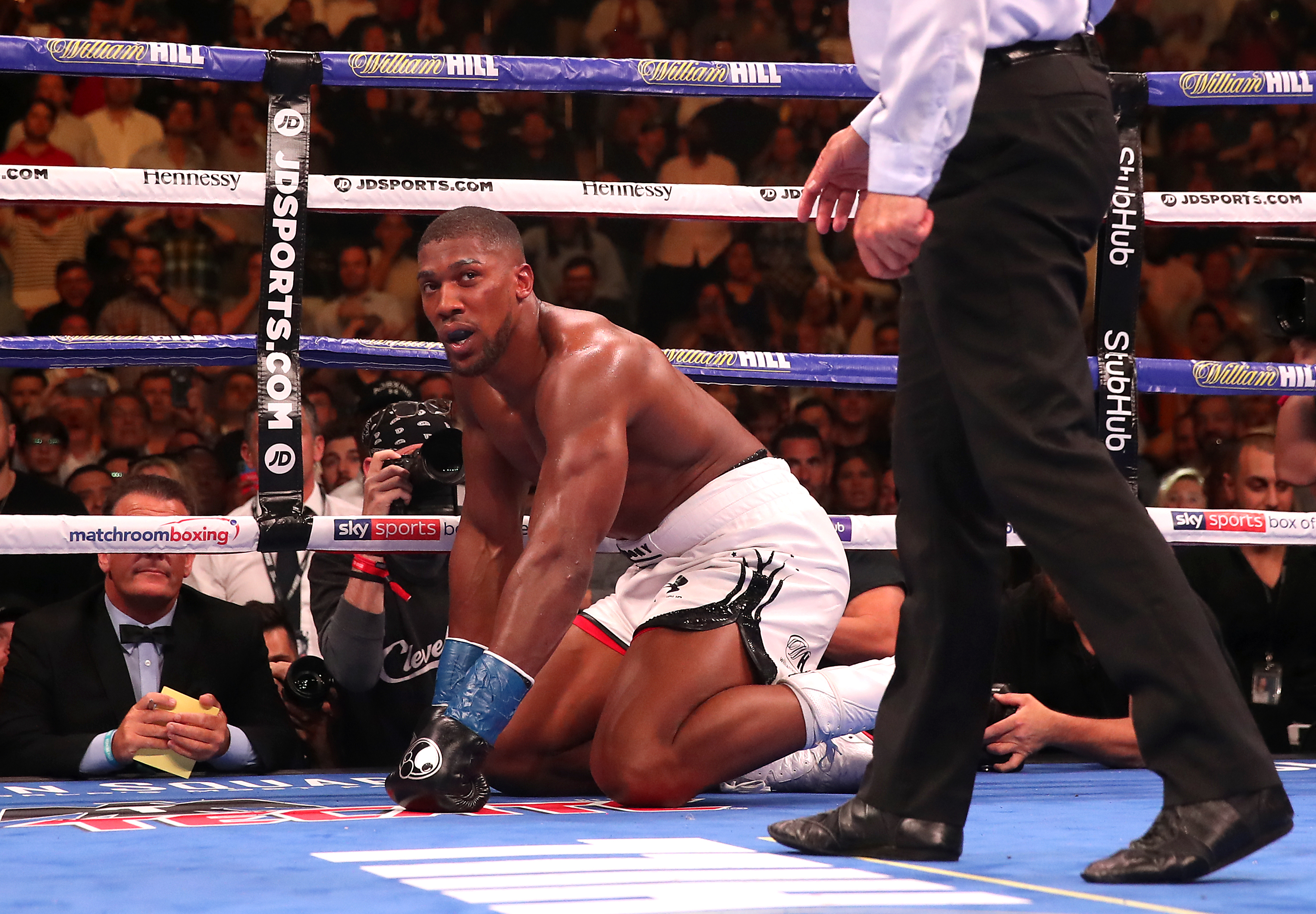 The loss at the Madison Square Garden was Joshua’s first  in his stellar career. It was more stunning as the  as the American-Mexican  Ruiz, only took the fight at six week’s notice. He is now the owner of  Joshua’s IBF, WBA, WBO and IBO world titles.

Ruiz was an outsider in the match that bookmakers gave to Joshua 25-1.

Not the Joshua the world knows

Joshua will now join the likes of Lennox Lewis and Mike Tyson as dominant champions to suffer losses which brought the sport to a standstill.

BBC reports from the ringside the sensational upset:

After flooring Ruiz with a left hook in the third round, Joshua hit the canvas when a right crashed against his temple. By the time a sensational three minutes was up he had been down again thanks to a flurry when cornered.

It created an electric buzz amongst the 19,000 or so in the arena. Just what was happening? Were they going to see the unthiknable?

Ruiz was not even supposed to be here. He took the bout at six weeks’ notice and tickets were being collected by fans 24 hours before the bout which still had the name of Jarrell Miller – Joshua’s original opponent – printed on them.

By the seventh round, when Joshua touched down under a flurry of shots again, the game looked up. Seconds later he was down on all fours again and spat his gum shield out, perhaps to buy time. 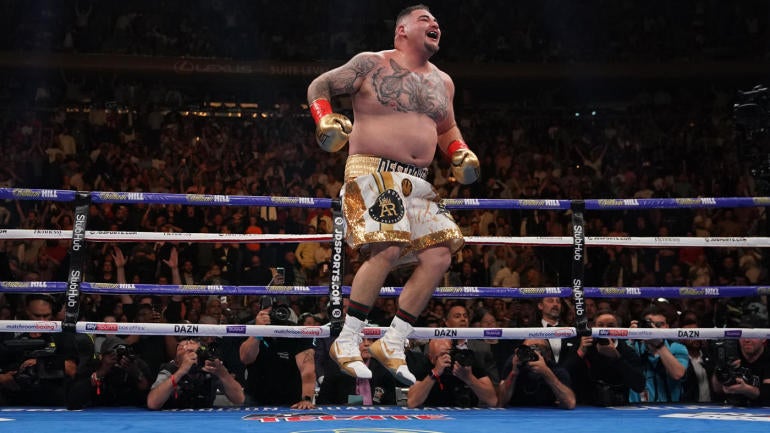 He simply did not have it. The bout was waved off and all that was planned for the glamour division was ripped up thanks to a man who had been dubbed unglamorous because of his rounded physique.

Ruiz, from appearance to pedigree, was an underdog in every sense of the word. When Britons wake up on Sunday morning, they will read of a truly iconic upset.