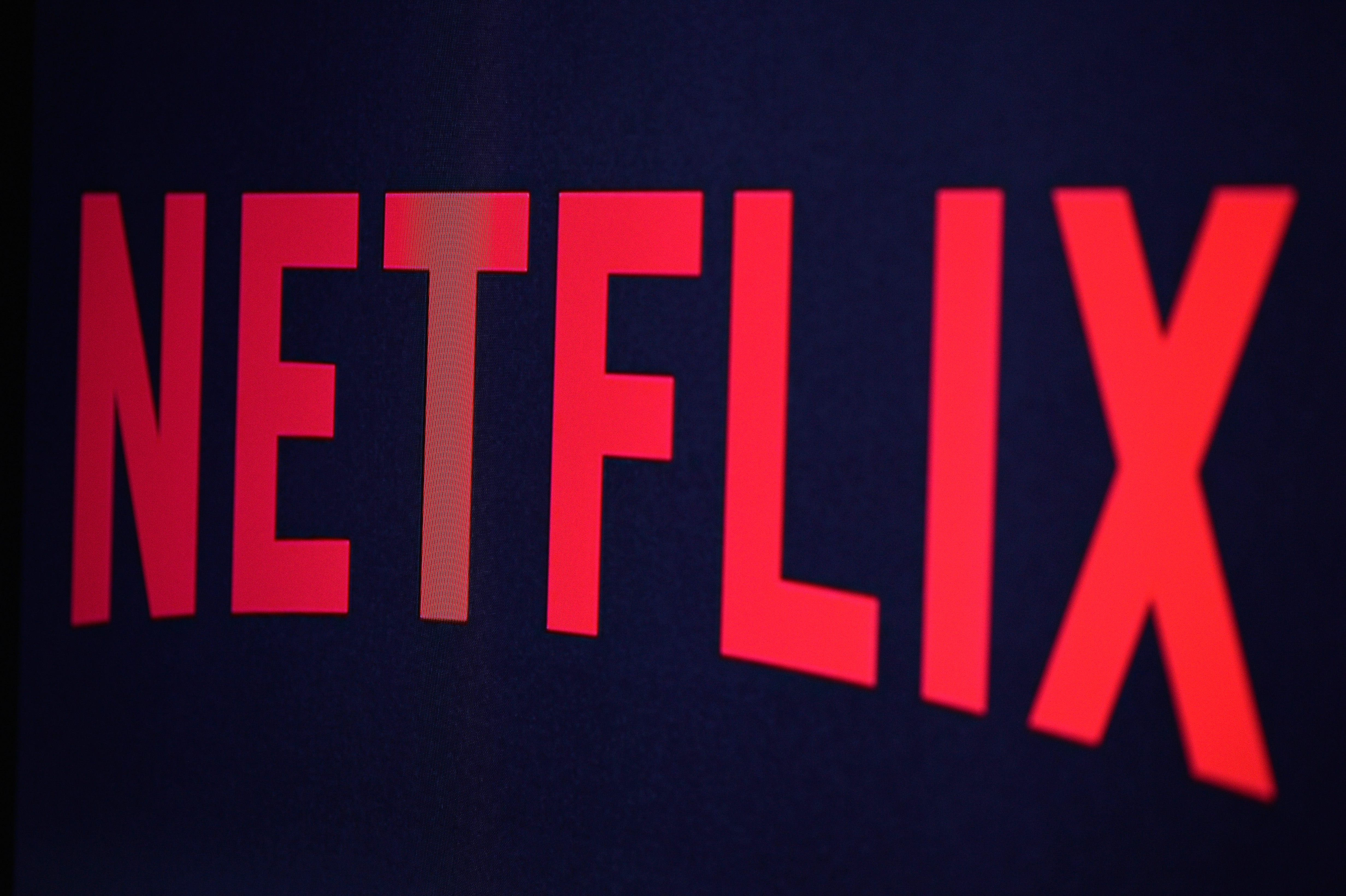 Earlier this month, Georgia’s Governor signed the controversial “Heartbeat” Bill, banning abortions after a fetal heartbeat can be detected. Many actors and production companies have voiced their disapproval of the state’s decision and promised to boycott.

Now Netflix has joined in on the conversation, and they say they will continue to film in the state but will rethink their investment in the state if the bill goes into effect.

According to CNBC, Netflix Chief Content Officer Ted Sarandos said in a statement, “We have many women working on productions in Georgia, whose rights, along with millions of others, will be severely restricted by this law. It’s why we will work with the ACLU and others to fight it in court. Given the legislation has not yet been implemented, we’ll continue to film there — while also supporting partners and artists who choose not to. Should it ever come into effect, we’d rethink our entire investment in Georgia.”

Georgia is just one of the few states that have recently begun to work on stopping abortions in their states. Other states that have been making national news for their efforts include Alabama and Missouri.

According to the New York Times, if the bill goes unchallenged, it can go into effect in January 2020. Netflix currently has a few projects filming in Georgia. Including “Stranger Things,” “Ozark,” and the upcoming film “Holidate.”

Throughout the year’s many box office hits have been filmed in the state of Georgia, including Marvel’s recent films “Black Panther,” and “Avengers: Infinity War.

FG to induct Kudirat Abiola, Adadevoh, 22 others into hall of fame