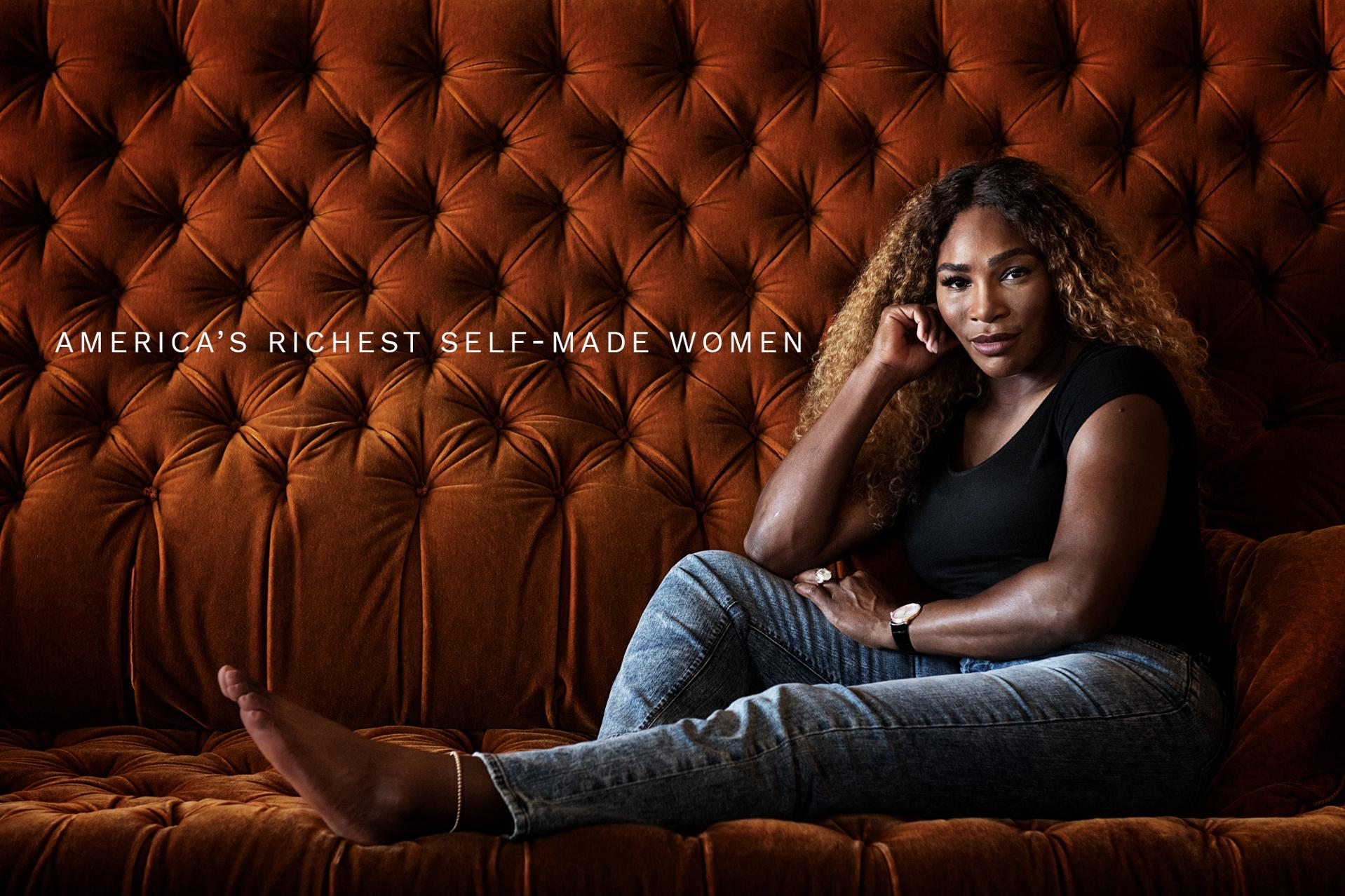 U.S. tennis star Serena Williams, has made history as the first athlete to make Forbes’ list of the World’s Richest Self-Made Women.

According to the publication, the 23-time Grand Slam champion made the list as a result of her estimated fortune of $224m (£177m).

The majority of William’s fortune has been made as a result of her “brain and brand rather than her backhand”, according to Forbes, with the star investing in 34 startup businesses in the past five years alone. 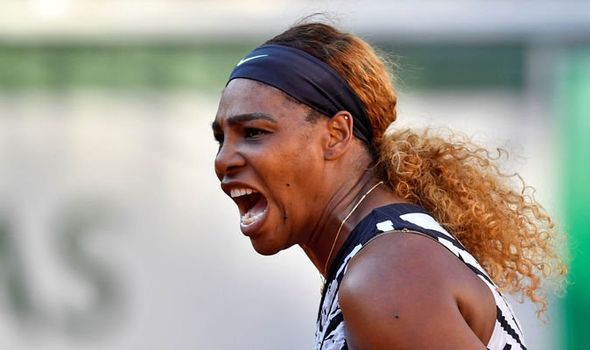 Opening up about her financial investments, Williams told the publication: “I want to be in the infrastructure. I want to be the brand, instead of just being the face.”

In April, Williams announced she was launching her own venture-capital firm.

Forbes reports that 60 per cent of Williams’ investments so far has gone to companies led by women or people of colour.

Di Maria: Moving to Barcelona, it would be for Messi